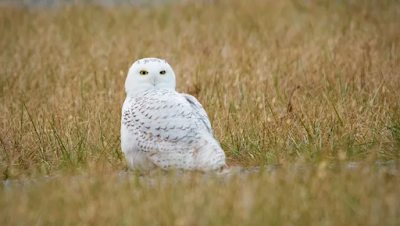 Snowy owl is sitting on the hill (credit to Jamie Baker)

The snowy bird is coming from north part of the globe, the birds flew over the countries which close to their breeding of the Arctic Circle

This predator may be seen abundance about 20 to 30 years ago in the regions or countries such as:

Since the snowy birds can fly long distance about 7,000 miles (11,300 km), the bird could be observed in the southern states include: 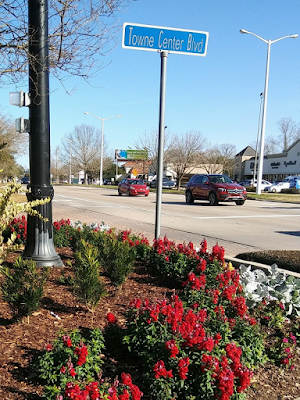 Unfortunately, once found easily, now very rare in many places. Even, no snowy owls for more than 100 years in certain areas.

Without doubt, the International Union for Conservation of Nature (IUCN) list the snowy owl to be “vulnerable” species.

Vulnerable species means “A species considered to be facing a high risk of extinction in the wild.”

Just recently, many mainstream medias, not limited to USA Today, Yahoo News, New York Times and NBC news have been surprising with appearing of snowy owl in Central Park, New York after 130 years.

We don’t know the reasons yet!!