How Many Animals Are Expected to Extinct by 2050? - Nature 4 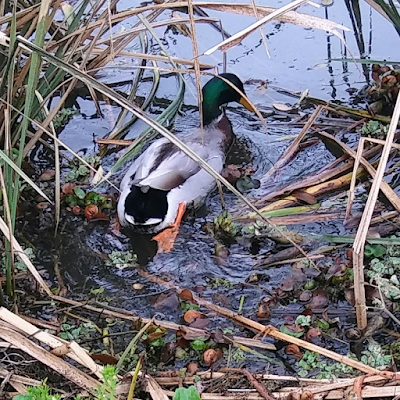 A wild duck, just for illustration

Based on my own experienced that the number of birds decreased dramatically in my backyard in the last 7 years.

We did not observe red belly woodpeckers at all in the last couple years. Other birds not seen or very rare to show up in our garden:


In fact, a scientist from UK as reported by Guardian (2004) and supported by the United Nation report (UN, 2019) estimated 1 million species will extinct by 2050.

Then, there are a lot of lists of animals will be disappeared in the very near future worldwide. 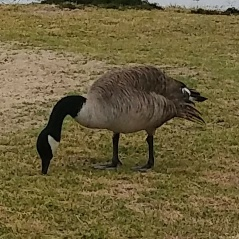 A Canadian geese, just for illustration.

Who is the main actor as the greatest threat to survival of animals?

The absolute answer is human being!

What human being had done to contribute to lead to depletion of species? Here they are: