Paris in the Eyes of Vincent Van Gogh 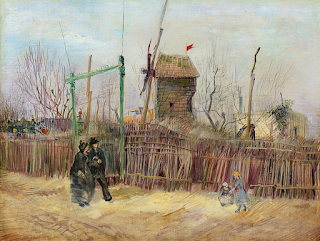 We might know that Vincent Van Gogh, a Dutch painter lived in several places in France:


Living in Paris was crucial for Van Gogh in respect to paintings, both number and quality of paintings.

Van Gogh produced about 224 painting during his two years, from March 1886 to February 1888, lived in Paris. Some of his paintings: 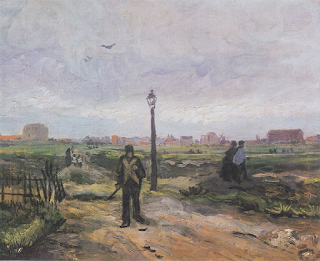 One of his painting, Street in Montmartre, not shown for public since 1920, about 100 years.

This painting, then exhibited recently in cities of:


Some of us might wonder why Van Gogh has no paintings of Eiffel Tower? These following facts lead to answer:


Do you love Van Gogh’s paintings? Why?