Rediscovering of Rare Blue Bee in Florida in 2020 – Science 3 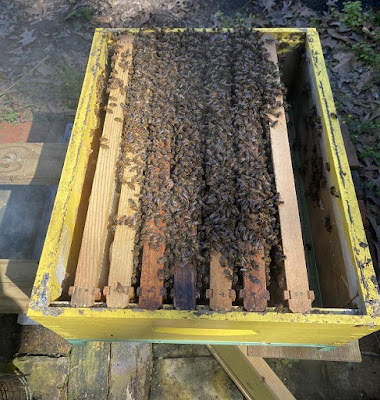 The blue bee was first noticed in Florida in 2011, then scientists identified its with scientific name as Osmia calaminthae.

However, the blue bee was disappeared in 2016. Many scientists believed that Osmia calaminthae was extincted.

Surprisingly, the blue bee was rediscovered in the same areas where its was gone.

This bee consumes pollen and nectar from a violet flower, well known as Ashe’s calamint or Ashe's savory.

The flower is a wild flower in Florida with a scientific name Calamintha ashei. Other species of Calamintha are:

Unfortunately, Ashe’s calamint flower is a Florida endemic, and listed as threatened species of the state. 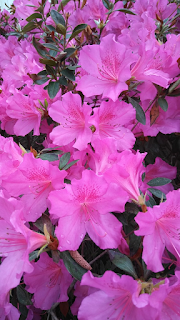 Yes, Osmia calaminthae is very extreme rare species, but genus Osmia has at least 350 different species which can be found worldwide.

Many of these 350 species are common species, to be critical role in natural pollination.

10 examples of species from genus Osmia are following:

Email ThisBlogThis!Share to TwitterShare to FacebookShare to Pinterest
Labels: Science