The Amphibians Near Extinct due to Fungus Disease – Science 5 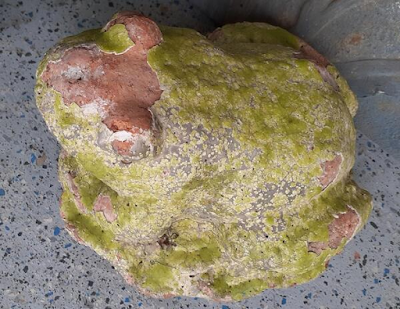 Among amphibians affected by this disease are:

The fungus also described as “supefungus.” The scientific name of fungus is Batrachochytrium dendrobatidis. This is a chytrid fungus, and then, disease is called as Chytridiomycosis.

Some symptoms of chytridiomycosis are following: 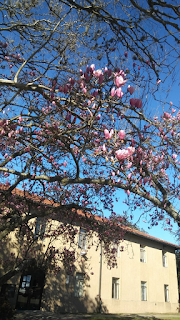 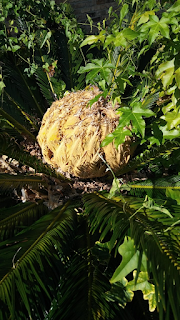 The fungus infects skin of frog or other amphibians, very painful, then causes:

This fungal disease lead to decreasing about 30% of 501 amphibian species, include:

However, scientists have worked hard to prevent more devastation to amphibians population around the globe.

Email ThisBlogThis!Share to TwitterShare to FacebookShare to Pinterest
Labels: Science