Flash Flood at my Neighborhood - Nature 8 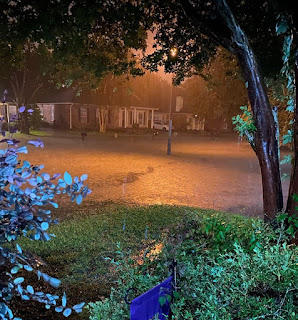 Fig 01- Flood in our neighborhood recently

As you might know that our state, Louisiana experienced “highest rainfall” in 2016.

On that time, rainfall reached 510 mm (20 inches) in many parishes (territories), caused overflows in the streets, rivers and waterways. Rain dropped about “7.1 trillion gallons of water” in one week.

2016 great flood in Louisiana cost billion of dollar, estimated from US$ 10 to US$ 15 billion dollars.

Catastrophic Flooding had contributed to:

However, our current two days rainfall was very “small” compared to 2016 disaster. But, its flash flood was scary enough. 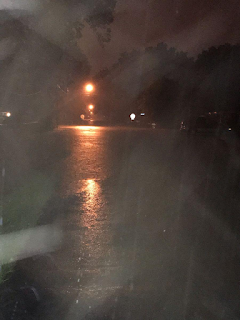 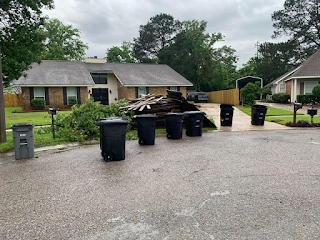 Fig 03- Garbage bins were floating from up streets 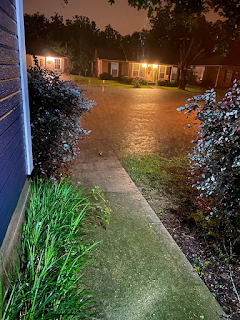 This flows dragging and moving around many things include:

From local news that 2 dead in our city, and totally 4 death in the state of Louisiana.

No one of my neighbors.

Since we got very early warning, and based on 2016 big flooding experienced, hence, we have a little bit “well prepare” to cope with this flooding.

Andrew Ridker, The author of The Altruists. You may read the first part: - The Rainbow Before Evening : Family Saga and Meaning to be a Go... 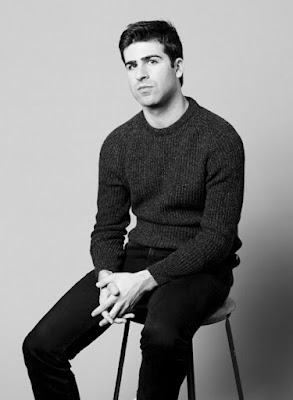