Do You Know a Sign of Bipolar Disorder? - Healthy Life 8 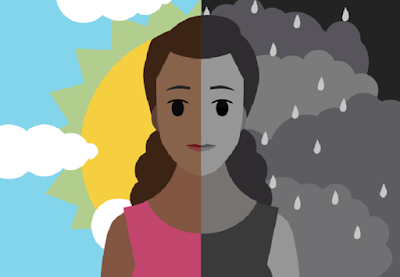 Bipolar disorder is “a brain disorder” relates to daily activities where moods may swing highly from low to high. Lower level refer to depression periods, while higher mood refers to mania periods.

In addition to moods, irregularity in activities and energy lead to unable cope with difficulty in daily live.

The exact caused of bipolar disorder is not known yet. However, the causes are suspected from internal and outside factors.

Hormonal imbalance in the body could trigger this mental diseases. Outside or environmental factors that may cause disorder include mental stress, abuse and traumatic events.

As reported by National Alliance on Mental Illness (NAMI) in 2017 that “The average age-of-onset is about 25, but it can occur in the teens, or more uncommonly, in childhood.

The condition affects men and women equally, with about 2.6% of the U.S. population diagnosed with bipolar disorder and nearly 83% of cases classified as severe.” 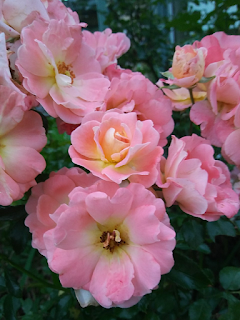 Flowers in the garden

The number should be: 2.5% x 350 million = 9.1 million of USA population affected by bipolar disorder illness.

When the people ever experienced depression, mania and Hypomania, then they might develop bipolar disorder. Many signs of people enter early bipolar disorder such as stop (difficult) sleeping and loss focus.

They might not know, but the patients stop sleeping day by day will face severe conditions later on.

If patients or family bring the patient to see a doctor (family doctor), then the doctor may refer to the psychiatrist for treatments.