Oyster is One of Favorite Seafood in Louisiana – Food 2 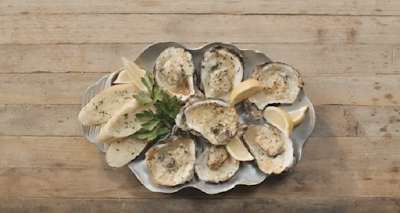 Marine products contributed US$ 1.8 billion in to Louisiana state economics. The products include:

Oyster is one of my favorite seafood. Louisiana oyster has different taste compared to other oysters.

Louisiana oyster is quite like meat texture with “fresh earth” (earthy) flavor. Just to remind you that Louisiana oysters are harvested from Gulf of Mexico.

Other oysters which live in the ocean let’s say Pacific and Atlantic are different in tastes than Louisiana oyster.

The tastes could be saltier and sweeter. 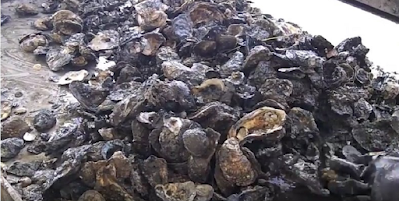 Prices of Louisiana oyster dishes are range from US$ 9.00 to US$ 12 per six oysters, depend on kinds of restaurants.

I often eat oysters in US$ 12 restaurants where I can eat everything available menus: fish, oyster, chicken, noodle, pizza, fruits, cake, ice cream and etcetera. 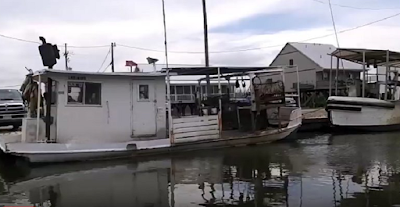 Public may harvested oysters from Gulf of Mexico, Louisiana in certain seasons. Oyster could be found in the areas such as:

Open season starts in September and closed in April. Louisiana authority in this case “Wildlife and Fisheries Commission” may decide to close or open the areas based on biological data.

Finally, have you taste an oyster?

What do you think about th taste: sweeter, salty or earthy?