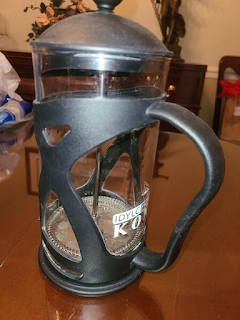 You might know that New Orleans as a French city in Louisiana. It was established in 1718.

French has huge territory in America continent, from Canada to Mississippi river to Gulf of Mexico.

Due to some problems to manage territories, include slavery revolution in Haiti, then trigger French authority to sell part of them.

It was equal to US$18 per square mile only. Purchasing was considered very cheap on that time. 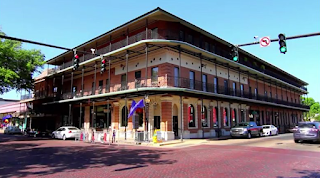 One of oldest building in the town.

Purchased regions include 15 new states, they are:

# To be continued to part 2