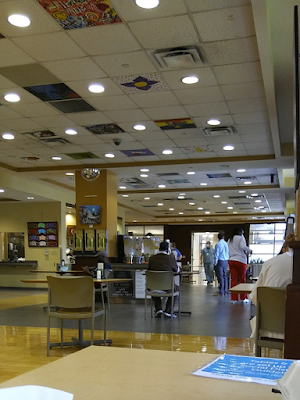 Space in the hospital, just for Illustration

Both mom and dad experienced some degree of depression immediately after childbirth.

Around 12% of mother get depression called as a postpartum depression. This kind of depression is due to combination of factors such as:

Depressions faced by parents not only influence their own behavior, but also trickle-down effect to their newborn child, and even beyond.

It is fact that depression parents affect on their kids either direct or indirectly. The effects may include their children: 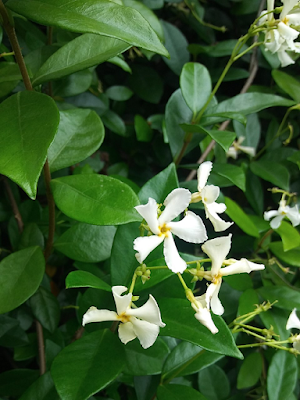 Many researchers found that depressed parents associates with children difficulties in respect to:

# To be continued to part 2