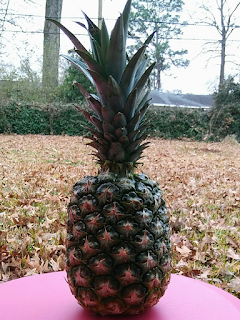 A pineapple fruit, ready to consume.

I called a “nanas” or pineaple in English when I was a kid. Pineapple is a plant, actually, and plant has a fruit.

But, we just call fruit as a pineaple for simplicity. There are many pineapple fruit in American groceries.

Price is less than US$2 each, quite reasonable, since its may come from far away, from tropical countries.

Pineapple is believed native to South America with scientific name Ananas comosus, then distributed and cultivated worldwide, especially to other tropical regions. 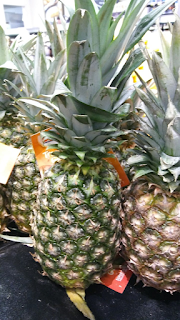 The pineapples in the grocery store

I like a pineapple because of its sweetness, and the taste might be combination of apple and orange citrus.

The ripe pineapple seems less bitter, the same with zesty and orange fruit.

From internet sources, here some benefit of pineapple by eating a slice pineapple per day:

Have you tasted pineapple? What do you think?

Wreaths for Mardi Gras in Louisiana 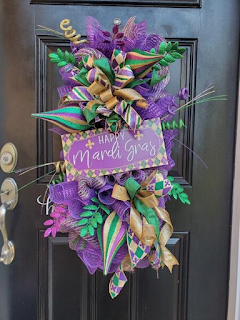 We have February carnival called as Mardi Gras party, usually 47 days before Easter every year in Louisiana.

Interesting part of Mardi Gras celebration for me is its decorations. Some important items to be decorated are:

The combination colors of wreaths are: 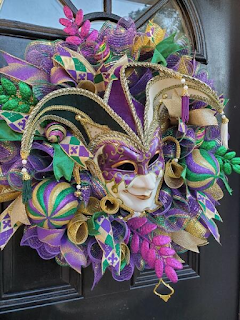 Fig 02- Mask as part of wreath


Mask is one of important items in Mardi Gras celebration. Women and men use mask for at least three purposes: 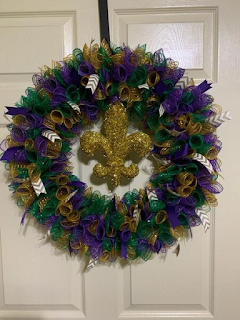 
People also decorate their wreath with mask with include:


Have you known Mardi Gras celebration?

Wild Flowers in the Backyards – Nature 1 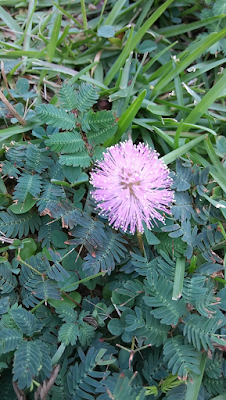 Fig 01- A flower blooming through Autumn

As a southern state of USA, we may find wild flowers blooming almost at all 4 seasons in Louisiana.

However, the blooming of wild flowers reach peak in the two seasons of the year:

As usual, there are plenty of wild flower colors. There are 6 dominant colors which include: 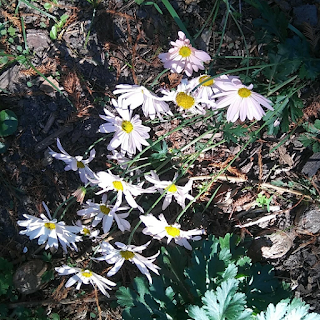 Fig 02- White flower with yellow in the center.

I always find white flower, look like Daisy in my backyard. The white petal so smooth with yellow in the center make its very beautiful. 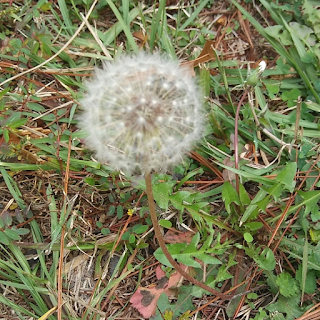 Asters are common wild flower in my area, their colors are: 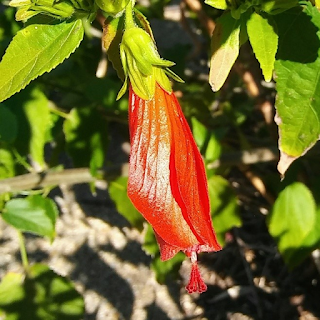 Other common wild flowers are plenty in my areas, and blooming from Spring to Autum. Just for examples are:

Many more wild flower in our states from small to medium to larger size in term of flowers and trees.